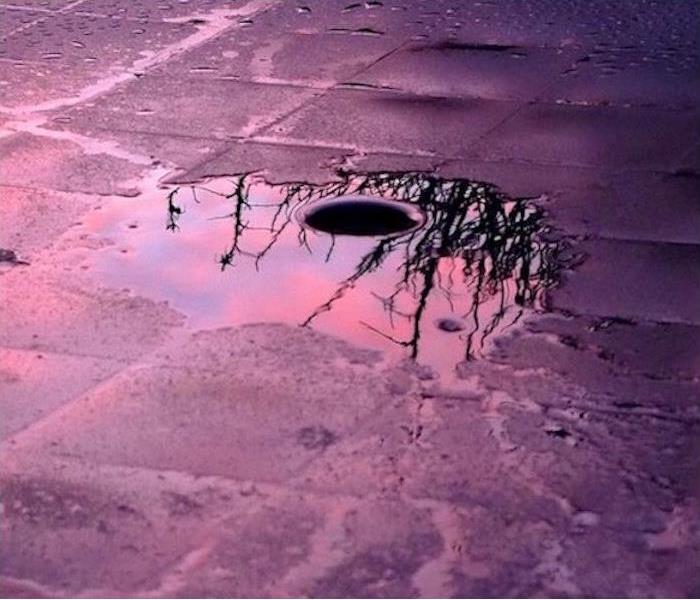 Even though severe weather and flooding are usually the first things that come to mind for many when thinking about water damage, weather conditions are often not the main culprits.

Instead, there are items and systems in your home that can be responsible for many situations that result in water damage.